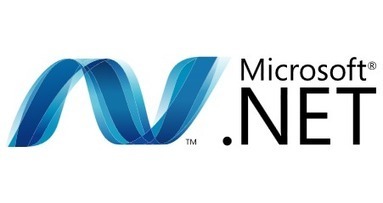 I have been anxiously awaiting compiling down to native code since I started using C# more than C/C++. This first release is appears to be limited to only Windows Store apps; but I am hopeful that this can be expanded in the near future.