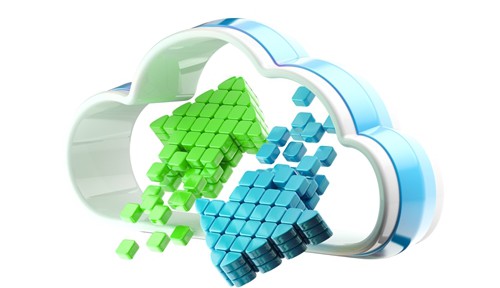 In a case closely watched in the United States and overseas, a federal judge in New York held Thursday that Microsoft must comply with a U.S. search warrant to turn over a customer’s e-mails held in a server overseas.
Judge Loretta Preska — in a surprise ruling from the bench — upheld a magistrate judge’s opinion in December ordering the Redmond, Wash., company to allow federal authorities to obtain copies of the data, which is stored in Ireland.

Ryan Seifert‘s insight:
This is really a painful ruling for cloud providers operating in the States. While it was still possible to comply with the requests before; there were substantially more steps involved (Mutual Legal Assistance procedures). This ruling sidesteps those steps to grant quicker access.

The major concern of the ruling is that it could easily push international companies to select cloud hosts that are not US based (for instance a medical software service selecting to host with an Open Stack cloud provider rather than AWS or Azure).

On a good note, Microsoft is appealing again and the judge actually suspended her order until the appeal is decided. It is not surprising to see Microsoft fight this; their cloud services have been quickly growing in the last couple years. I would expect to see Amazon and Google take the same position; as both also provide cloud base services.